Even the best players can use a few extra tips to improve their game. See below for some top tips to make your team the Galacticos of the five a side league.

Whether it’s a roulette, a step over or a simple drop of the shoulder, everyone likes to go round the defender. However passing is the key to quick and dangerous attacks, so be sure to keep your head up and look for a team mate. And when you do pass make sure it’s into the feet of your team-mates or into their path if they are already moving. Never play a through ball for a static player, they simply won’t get there in time. Make sure to work the ball into the area just outside the D before pulling the trigger.

Once you’re near the edge of the box, don’t hesitate to pull the trigger. A smaller goal means it is harder to score, so be sure to shoot quickly and catch the opposition keeper off guard to maximise your opportunities. Make sure to look up at goal before taking a touch to imprint the goal in your mind before sticking the ball in the back of the net.

All the best teams have a good defence, five a side is no different. With the speed of five a side it is vital that once your team has lost the ball everyone works hard to get back to defend. The moment your team loses possession the hunt begins to win the ball back. Always have at least one player back to minimise the threat of counter attacks. 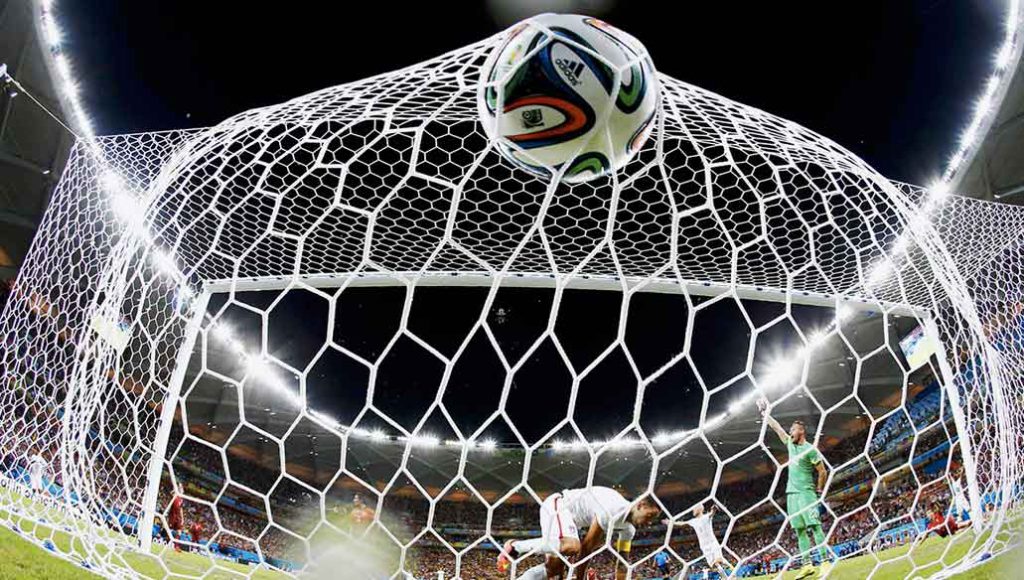 Possession might not win football matches, but it helps. This is the exact same in five a side, so it is vital you don’t turn the ball over easily. Therefore the best move if you are battling to get the ball under possession in broken play is to first get your body between the opposition and the ball. Usually this will mean you are facing your own goal. This is good. If you have the ball shielded from the opposition, you have some time to look up and see the pass, generally backwards or sideways. Pass to an unmarked player, the keeper is ideal. Now your team has the ball comfortably under possession, and you can attack with purpose.

Whilst long runs down the wing are a game changer in 11 vs 11. In five aside the wings are where attacks go to die. If you run all the way down the wing, you’ll simply be pressed into the corner and either run back the way you came. Or, most likely, give the ball away with a shot from a poor angle or by trying to pass through a mass of bodies. Meanwhile the centre of the pitch has masses of space to run and pass into, with significantly better angles to shoot from too.

With five a side goals being noticeably smaller than full size, goalkeepers positioning can neutralise the attacking threat to almost nil with good positioning. Cover the angle, stretch out and make the target as small as possible for the opposition. 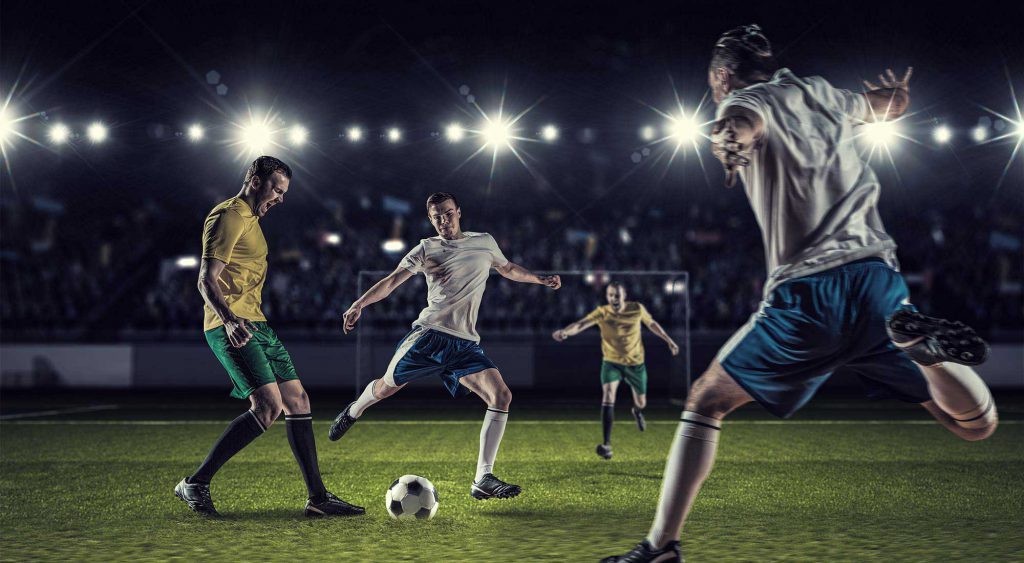 Think you could be the best five a side team in the league? Sign up here