Starting at 13.00 on June 4th 2017, the tournament consists of groups stage where teams will play each other once, top teams qualify for quarter finals, before semi finals and final.

If you’re taking part, please make sure you bring the right equipment. Most importantly, no metal studs or blades are allowed. Please bring either moulded studs or astro-turf boots – players without the right footwear will not be able to play.

All players must wear shin pads. We have bibs, but teams should arrange to wear a particular colour between themselves. 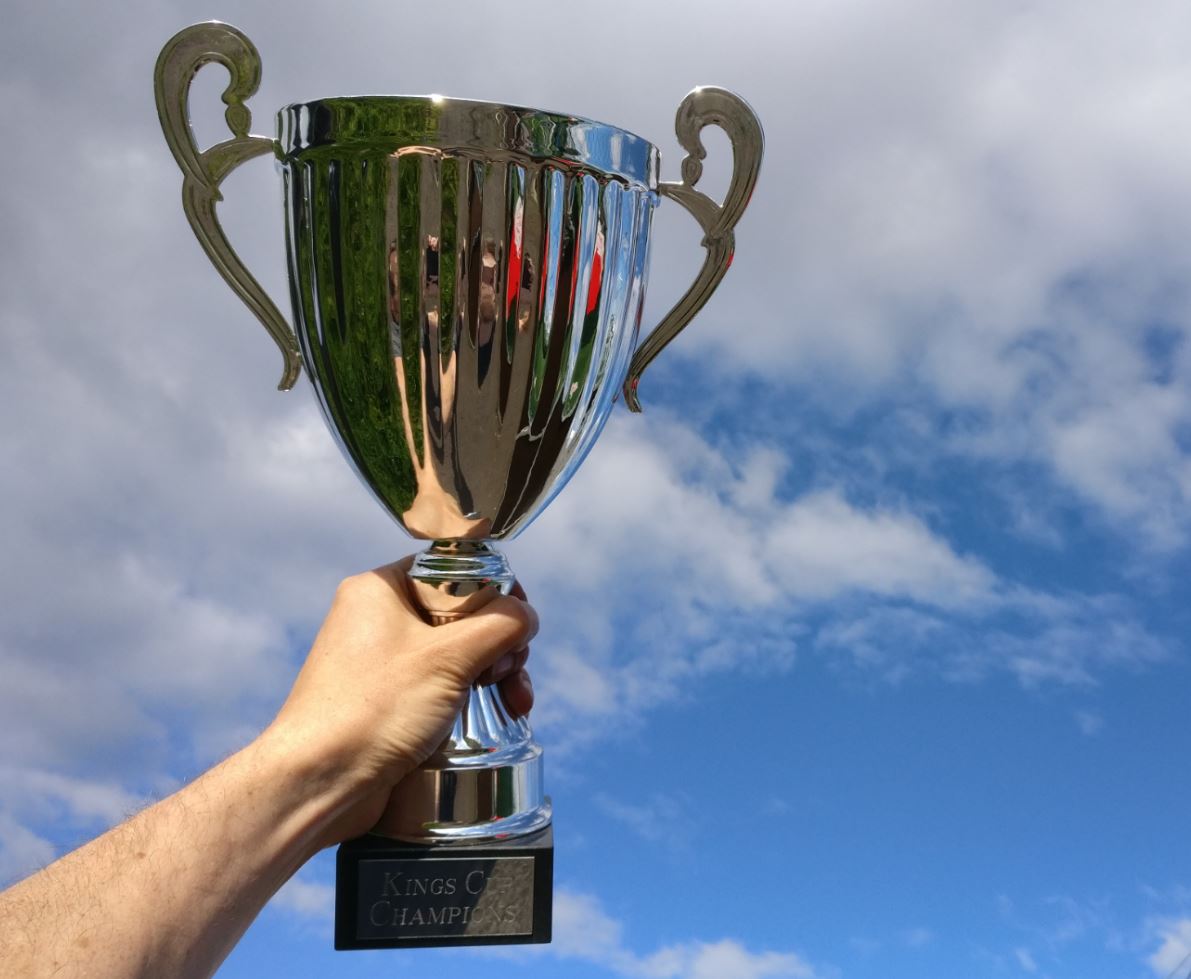 We will have a five minute briefing at 12.45 on the big pitch and the first games kick off at 13:00 sharp, so please make sure you are ready to play.

The ground is easily accessible from the M1 Junction 26 – it’s just 4 minutes from the motorway to the pitches. It’s ideal for players located in Ilkston, Beeston, Bilborough, Stapleford and Hucknall areas.

All pitches have state-of-the-art LED lighting to give a bright uniform lighting.

Choose your pitch type and goal size to make your game more competitive.