The five teams taking part played out a round robin tournament before semi’s and a tightly contested 2-1 final between the first stage winners, It’s About to Get Messi and the eventual champs Beastie Boys.

You’re only as good as your last game

It’s About to Get Messi advanced top of the group with an almost perfect record, only losing to eventual winners Beastie Boys 3-2 along the way. But similarly to egg chasing Rugby League, there’s a grand final to come and you have to win that if you want to take home the silverware.

It’s not always about winning though and events like these are designed to bring people together and have some fun too – and that’s exactly how it seemed to be. So, thank you to all the players who turned up and represented the company, we hope to see you all again.

The event final was broadcast live on Facebook and you can see the video below along with some pictures from the event.

Although the history books may well forget the teams who took part, Swings and Roundabouts, The Slayers, Mansfield, It’s About to Get Messi, Beastie Boys – We hope you all enjoyed the day. 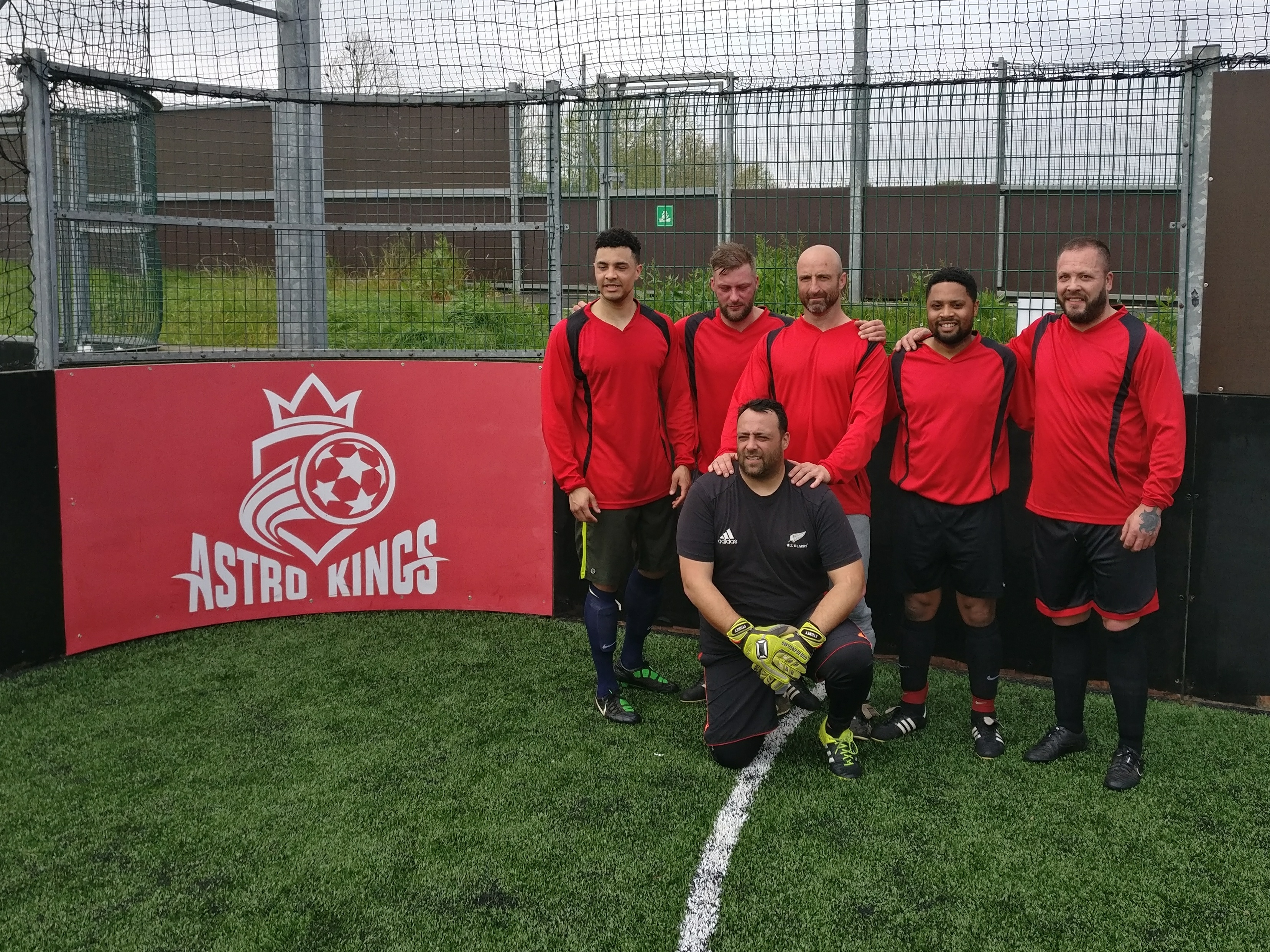 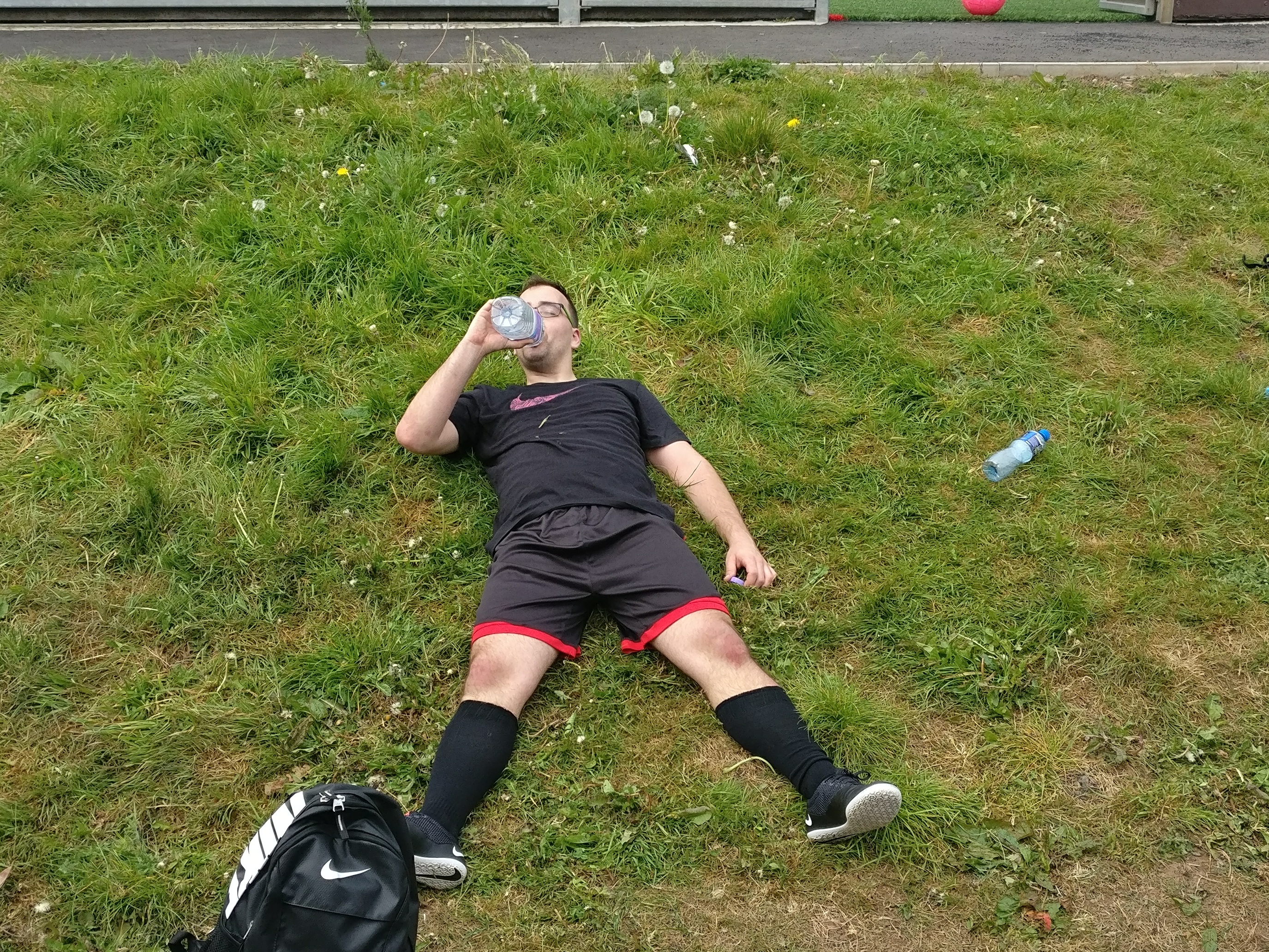 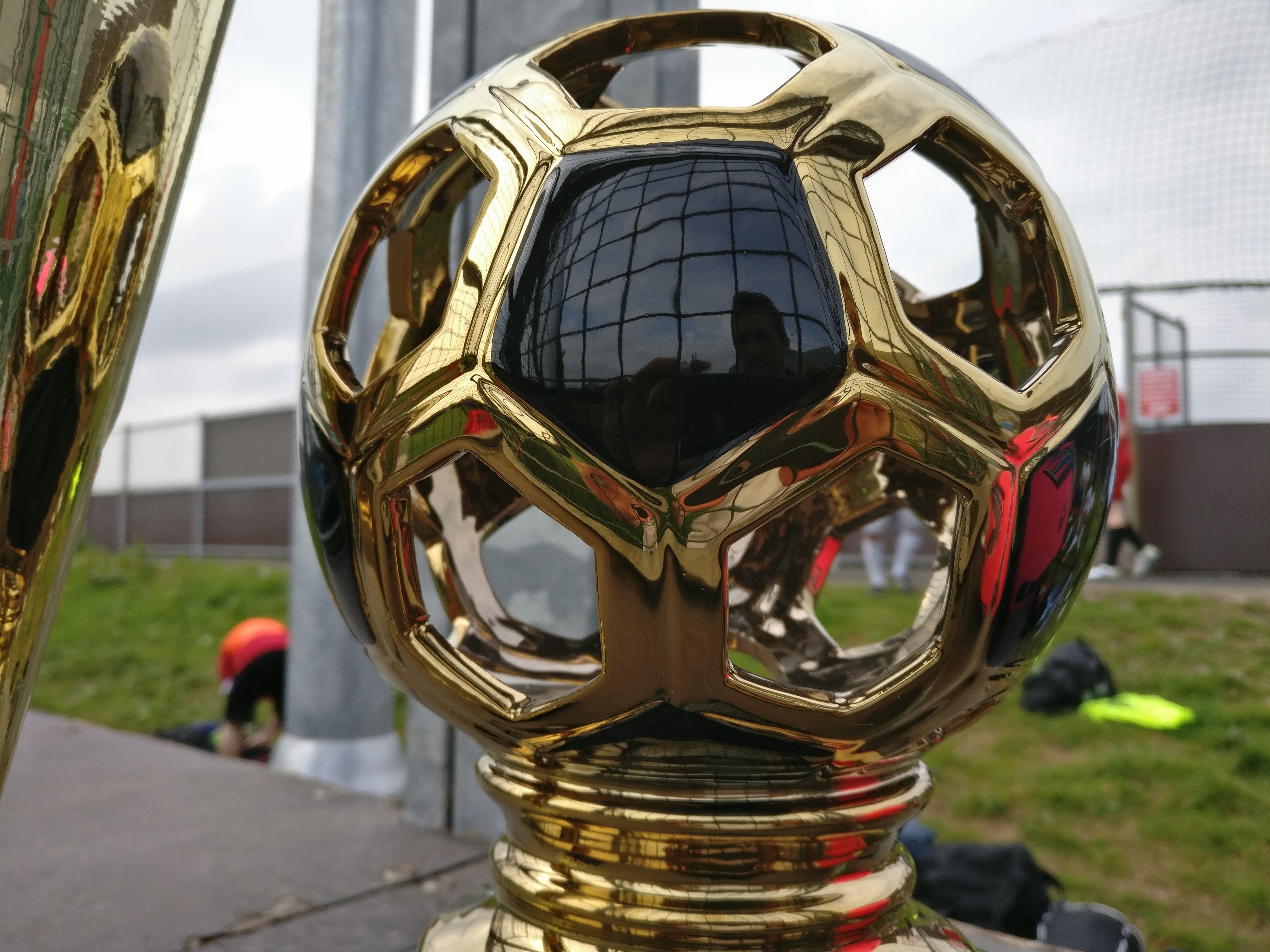 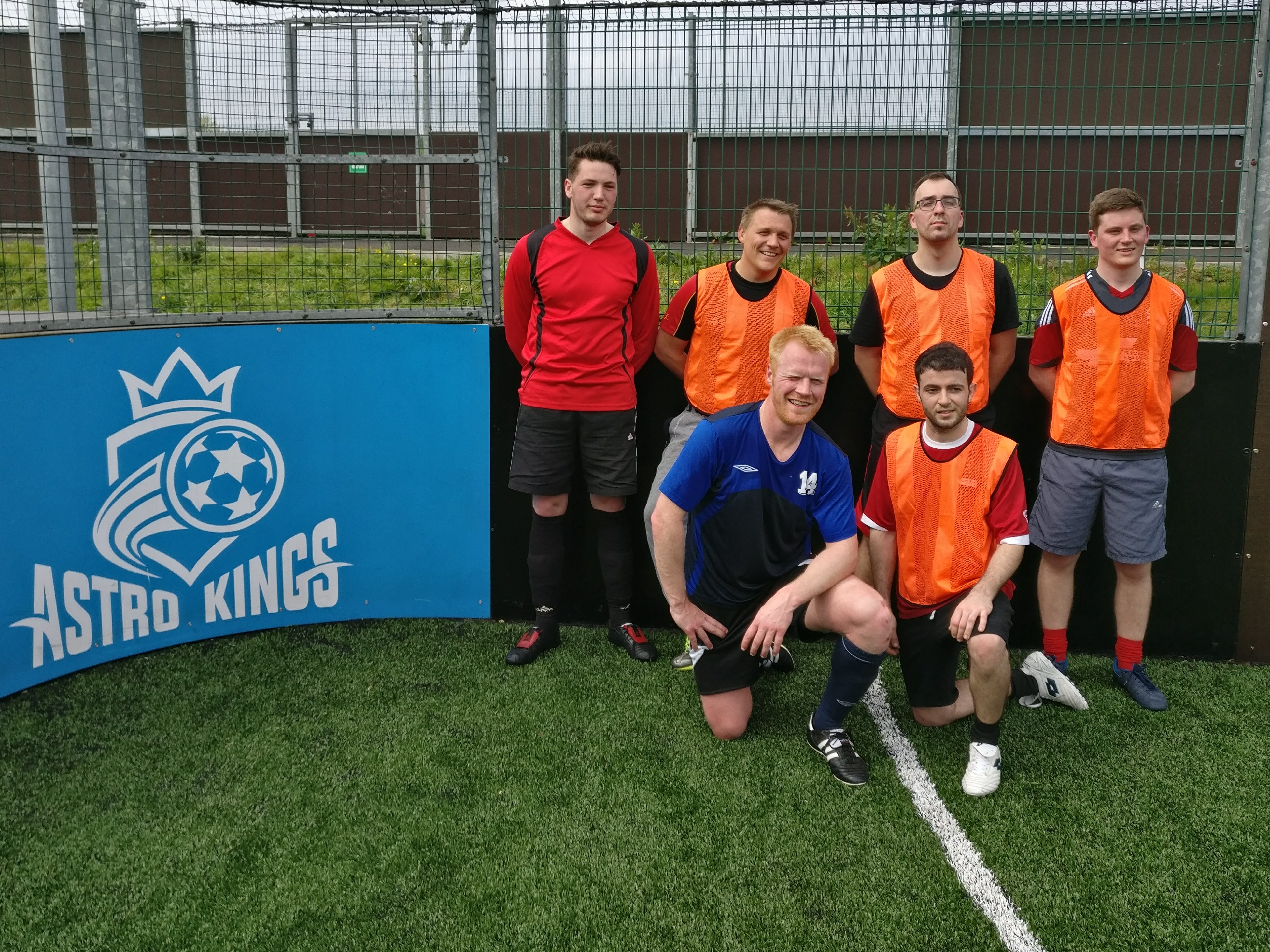 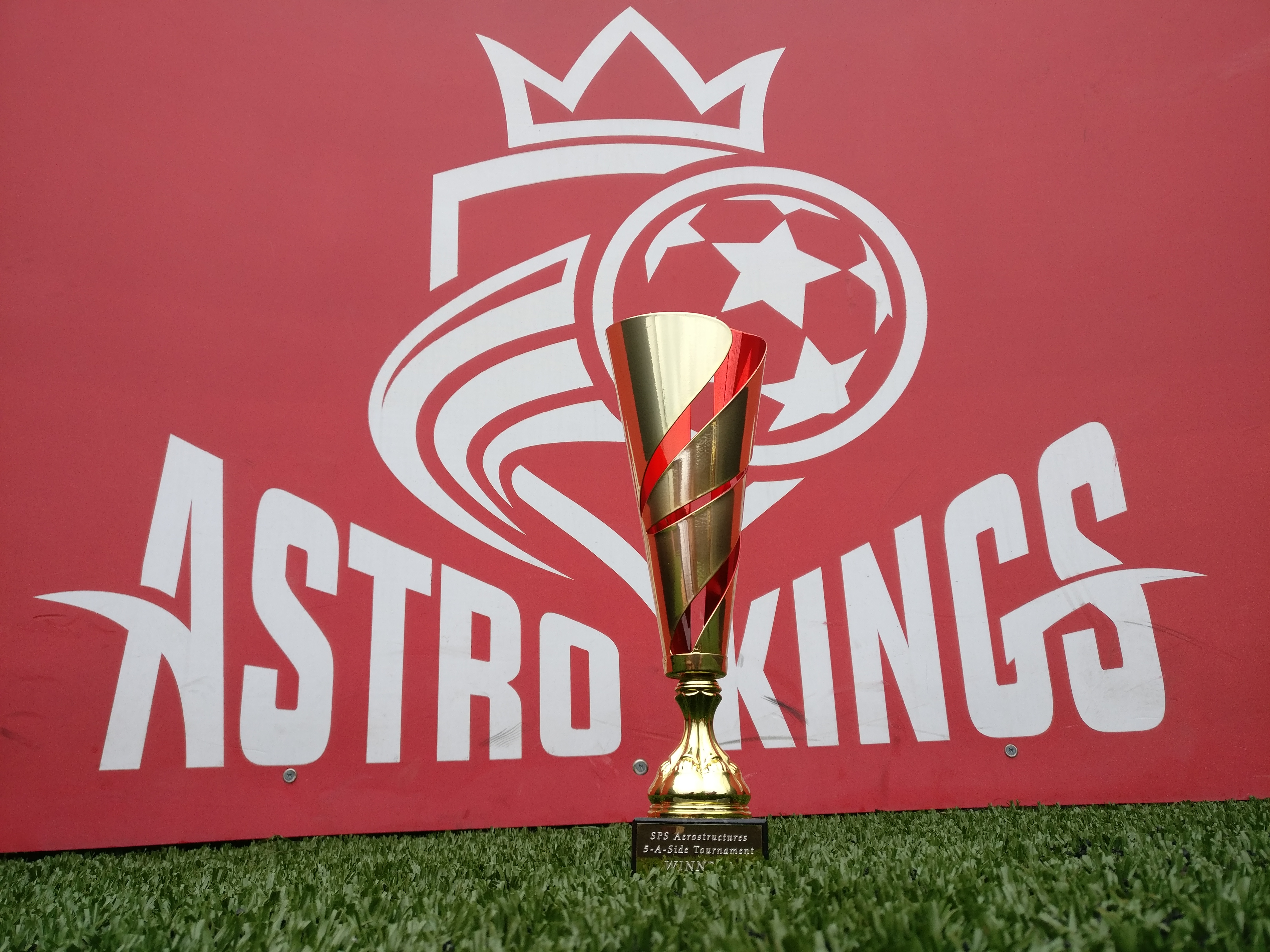 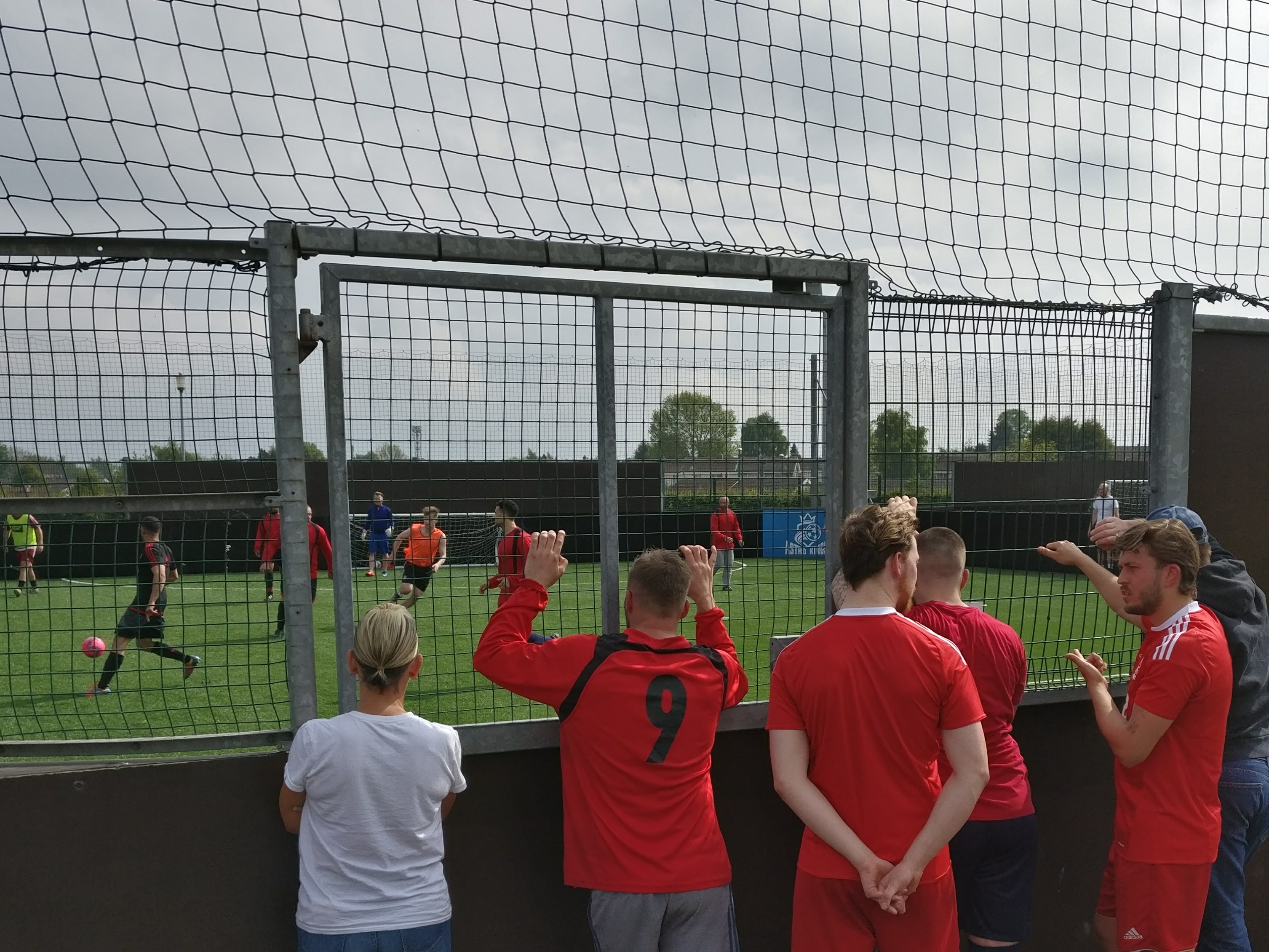